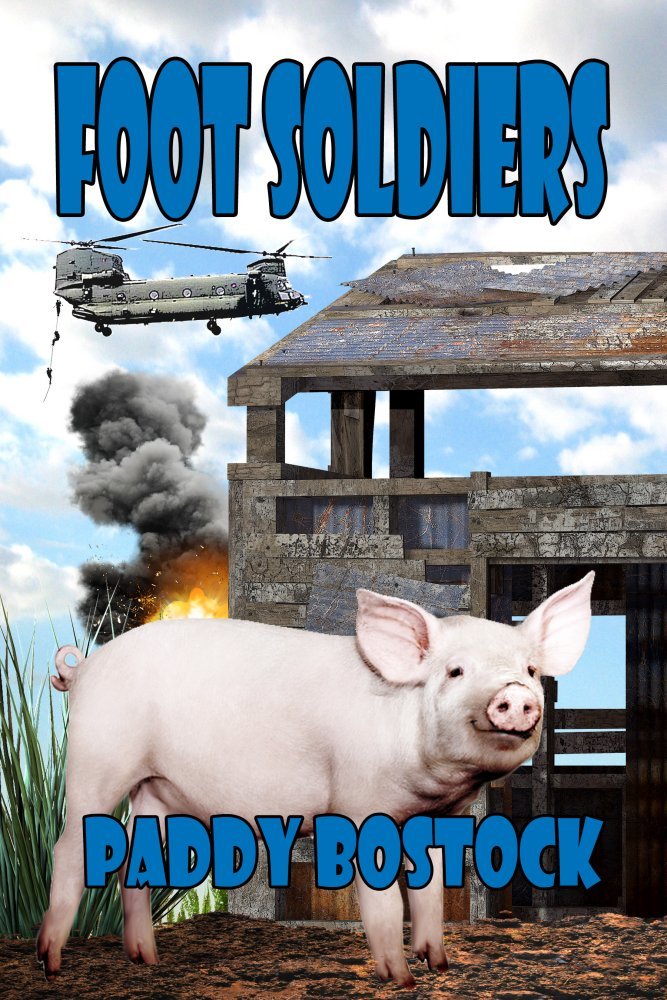 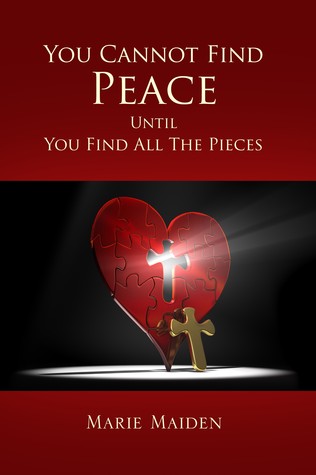 His focus is on solving the murders—until the unthinkable happens…
Recently widowed, Austin Police Detective Jason Scarsdale works to solve the murders of two pedophiles, while trying to be both mother and father to his five-year-old daughter. During his investigation, Scarsdale is forced to navigate between the crosshairs of two police commanders out to get him. Drawn to Austin Police Crime Analyst, Dani Mueller, who has also suffered tragedy, Scarsdale fights both his attraction and his suspicions that something just isn’t right…
She is hiding a secret, one that could not only cost her a job—it could end her life…
Dani hides a deadly past. After her daughter was brutally murdered, Dani exacted her revenge then changed her name and fled to Austin. But if her secret ever gets out, she knows there is no place she can hide from the murderer’s vicious family.
Pulled into a web of malice and deceit, Scarsdale and Dani discover the value of breaking the rules. Then just when they thought things couldn’t get worse…they do.
About the Author:
Alan Brenham is the pseudonym of Alan Behr, an American author and attorney. He served as a law enforcement officer before earning a law degree from Baylor University and worked as a prosecutor, criminal defense attorney , and staff counsel for the Texas prison and parole agency for twenty-two years.His travels took him to several European and Middle Eastern countries, Alaska and almost every island in the Caribbean.
While working with the US military, he resided in Berlin, Germany for two years. Now, Alan and his wife, Lillian, live in the Austin, Texas area.
Review by Susan Keefe

Coming to terms with the loss of a love one is never easy. Regrets haunt P.D. Detective Jason Scarsdale, in the weeks following his young wife’s death, especially since he blames himself.

When Scarsdale and his partner, Sean Harris of the Austin Police Departments, Sex Crimes Division are instructed to investigate a child molestation, they soon realize the case is far more involved than first appears. Their investigations lead them deep into a paedophile ring, whose tentacles reach far and wide, with repercussions which will affect them in ways they never could have foreseen.

When Jason becomes friendly with co-worker Dani Mueller he doesn’t realize that she has her own hidden secrets which will affect his life more than he could have ever imagined.

Cleverly written, with believable characters and great attention to detail, the author has made full use of his in-depth experience in both police and law departments, to write a brilliant crime thriller.

I thoroughly enjoyed reading this detailed and captivating story, which kept me guessing throughout with its twists and turns.